This exhibit is a retrospective of the Hargrove family and its connection to the evolution of the American art museum.  Starting with the early Americana collection of Perry Hargrove, this story traces the family through Cabinet of Curiosities owner Edgar; his son, Mortimer, a janitor at the Metropolitan Museum of Art; famous explorer/collector/dealer Gilbert G. Hargrove; Gilbert’s twin sons, who unwittingly found themselves on opposing sides of one of history’s greatest art fraud trials; and into Roger’s activism of the 1990s. In each of these six generations, the Hargroves exemplify a shift in collecting and displaying art and artifacts in America.


Tara Hargrove's Facebook page
Photos of individual pieces and the stories that go with them. 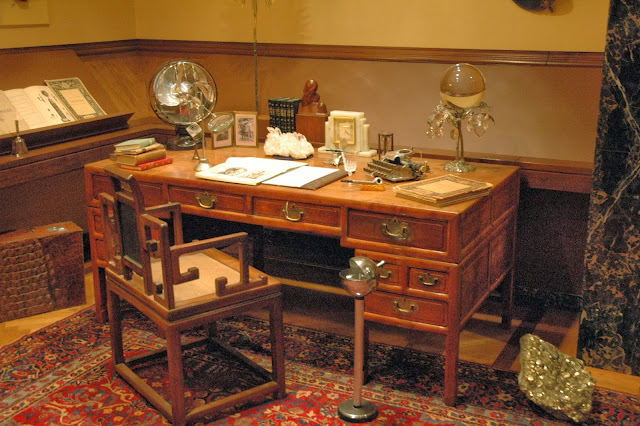 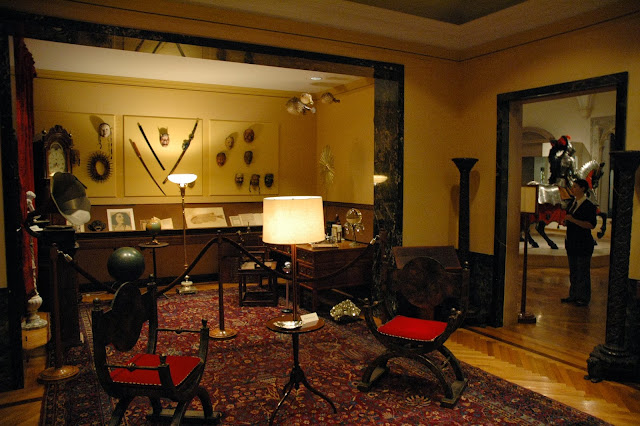 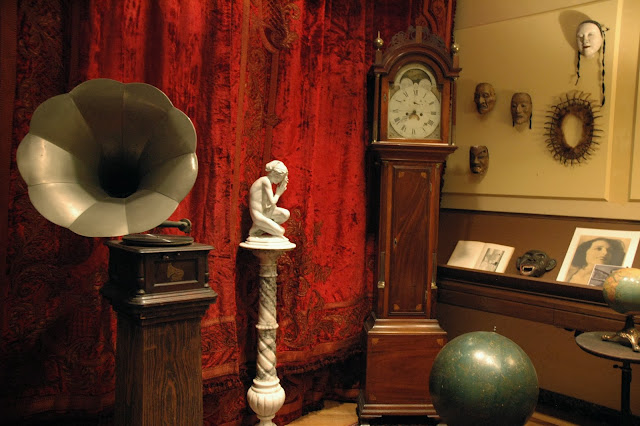 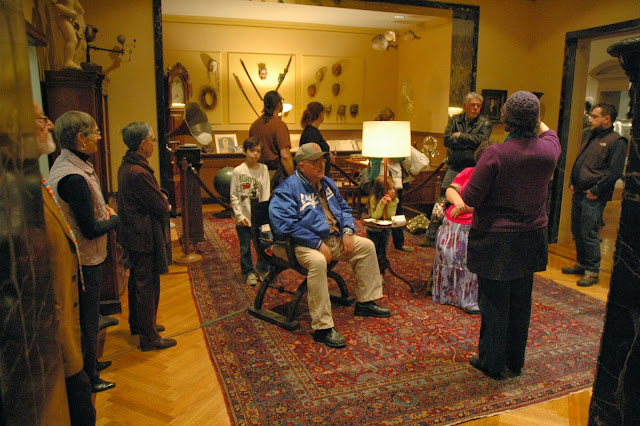 Tara Hargrove (portrayed by Tara Varney) gives a three-hour storytelling discussion about her family and the objects they collected. 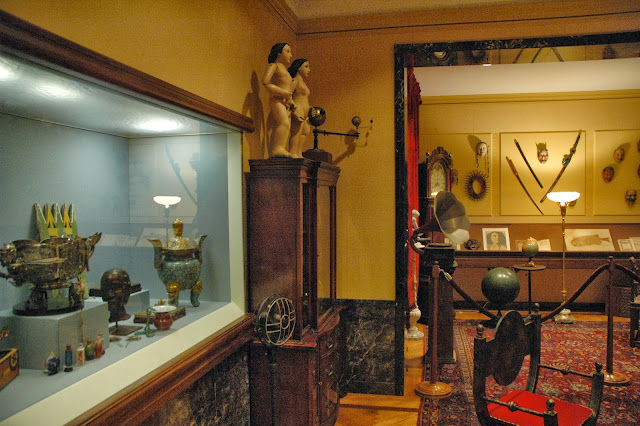 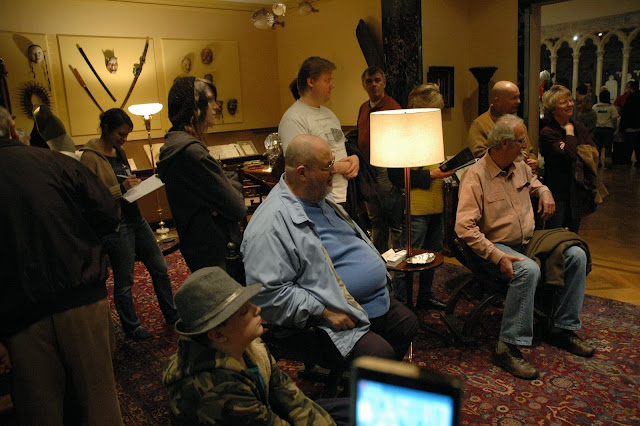 The audience at one of three of Tara Hargrove's storytelling appearances in the Hargrove exhibit at the Nelson-Atkins Museum. 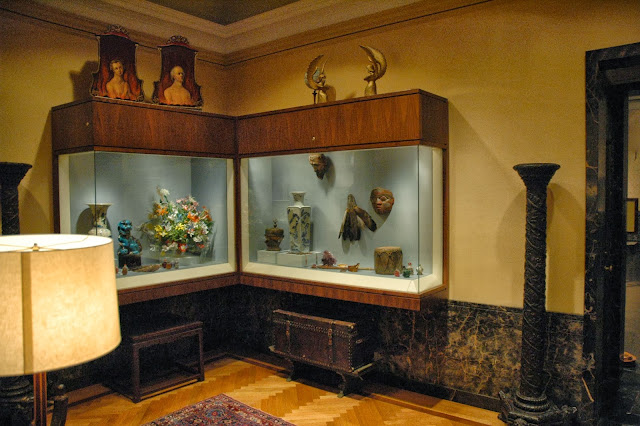 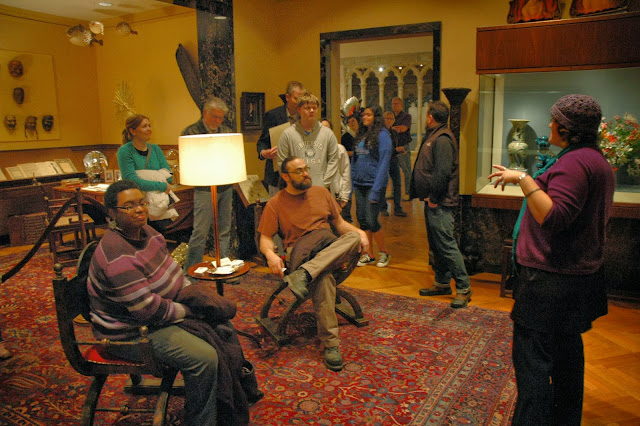 Another group of visitors to the Hargrove exhibit listen to Tara Hargrove's stories about her family's obsession for collecting beautiful and fascinating objects.